Arcane: League of Legends - The Loop

Loot tickets allow you to instantly replay and win a stage that you have already completed. You will still use the same amount of world energy to play the stage.

They are found under the general tab of your inventory if you have them.

The VIP Pass, if purchased from the shop, awards 3 loot tickets per day as long as the pass is active. You can also gain loot tickets from wanted missions, fighting titans, war rewards, and mystic visions.

To use a loot ticket, simply go to a stage on the map that you have already completed and click on the lower left button labelled "Auto Win." You will be given the option of selecting how many loot tickets you wish to use. You must still have enough world energy and enough tickets to play the stage(s).

The game will then provide a reward screen for all combined replays.

Loot tickets primarily save time, but they can also be used strategically to: 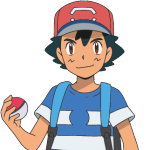 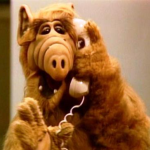