Leveling up increases the Attack, Defense, and Health of a hero. It also provides a chance to level up their Special Skill. It should be noted that although leveling does make a hero more powerful, it is not possible to convert any hero into a higher tier hero. A 1* hero will always be a 1* hero, no matter how high they are leveled and ascended.

Player level up is a different matter entirely and is a result of winning in World battles or Quest stages.

How to Level Up a Hero

At the bottom of the hero card you are presented with two different ways to level up your hero: "Level Up" and "Ascend". See Ascension for more on the ascension process.

While on-element leveling is generally recommended for efficiency's sake, sometimes it is beneficial to just push all of your heroes into one more powerful hero, despite the loss in efficiency.  This is because there comes a point in progression where leveling more efficiently means leveling more slowly, as several of those heroes are likely lower tier than the others and thus much less powerful.  Since they won't have anywhere near the impact of the more powerful new heroes to your squad, on occasion it may be best to forego efficiency in favor of having that new, more powerful hero ready to go.

Here are some questions to consider as you ponder the need for efficiency vs the need for a new, fully leveled hero:

A full breakdown of experience required by hero tier and level may be found here thanks to some deep investigation on the part of Muaadip. The primary moral to the story is that exp required scales progressively with each new level for both heroes and troops, as he showed in several graphs on the original forum post.

Credit to Mariamné for the graphic.

Hero classes were released in January 2019 and serve as a way to enhance fully leveled heroes. See the Hero Classes page for more information. 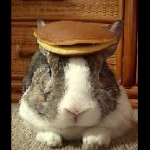 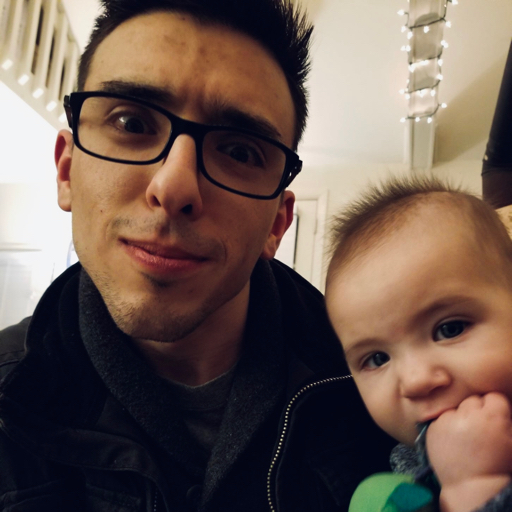 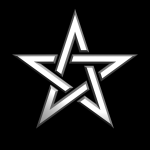