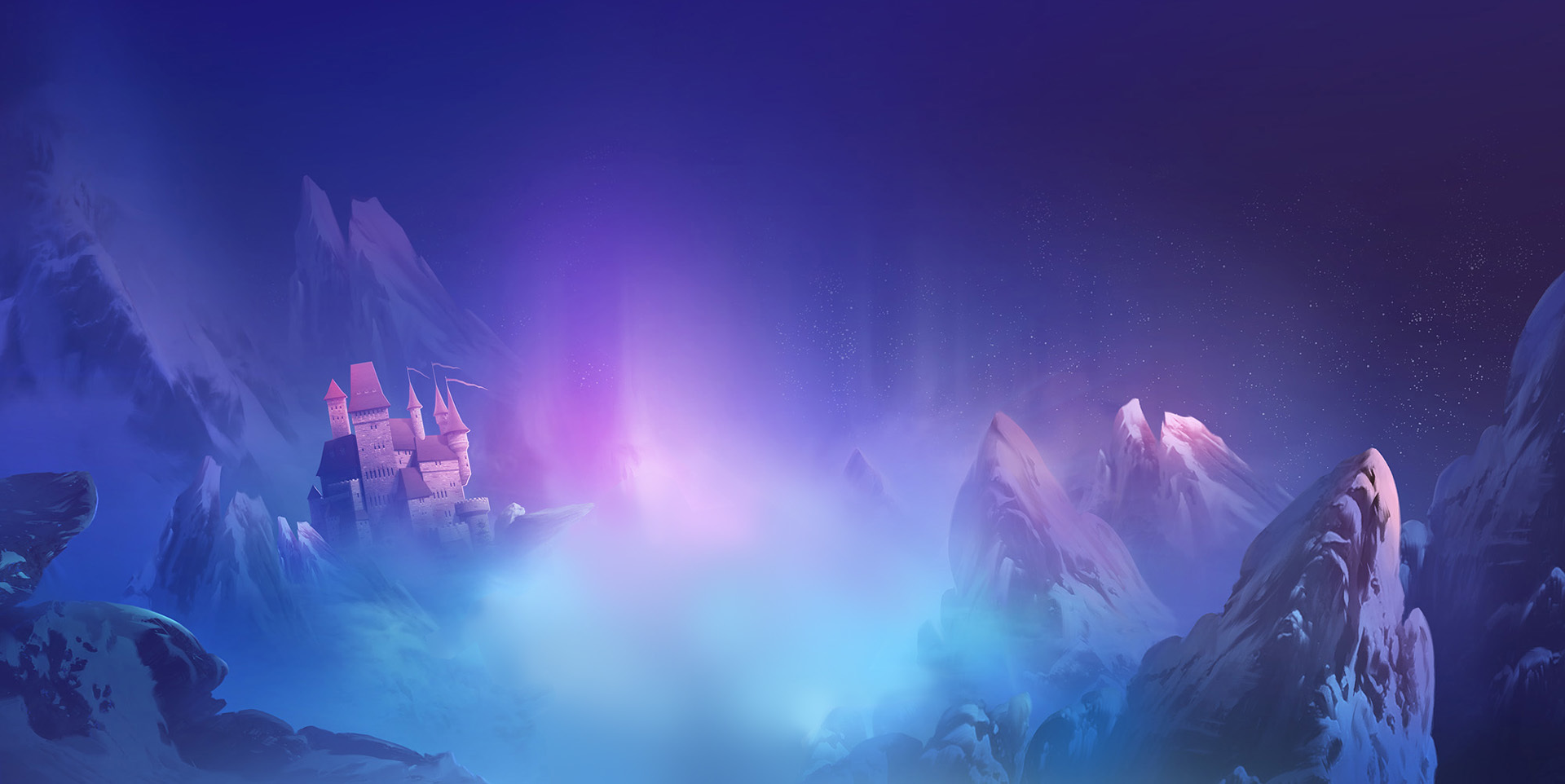 What's on your mind?

Suppose the leader of an alliance leaves the game suddenly, is there a way to reappoint a leader, since without the leader, it seems impossible to keep an alliance fully functional, such as to demote an inactive co-leader.

I wonder if there is any way of adding someone in E&P as a friend or at least communicate privately?

Hello, I'm still a beginner in the game and would like to know what the crests of the individual classes can be used for? I haven't read anything about that yet? Maybe someone can help me there?

How is matchmaking done for Alliance Warfare?

Because the most recent war put us up against a team that outnumbered us by over 2000 team power points.

Adding up the team points, the opposing alliance added 26726 points, while my alliance only added 24569 points.

This type of pairings is unfair to me, because we don't have the least chance of winning.

Hi, I`m from Brazil. Me and my friends from the Alliance cannot access the game. It opens a message like we were without internet. Is this happening all around the globe?

I have one doubt please clear it.

After upgrading the stronghold 25 which building can be converted into HERO ACADEMY?

Hello I have suggestions to the Game Developers. If you can change Alliance Message Window will be shown as you enter the game. It would help with communication in the guild. With thanks and regards.

Knights of Avalon. How much sense does it make to everyone to limit us to 4 star heroes and no revive scrolls and to have to battle Morgan le Fay, plus the Black Knight and Lancelot, on the Epic level 14? It’s impossible. After 20 minutes of playing, I just have to quit because she withers you down to nothing. No amount of items or combination of heroes works. I’ve tried 11 times, it’s silly. You have to think about what limitations you’ve put on players when you format the enemies. I’m assuming you want us to “like” this game. You’ve had too many problems with developing heroes that end up needed to be Nerfed because you’re both thinking it through. I’m not assuming I should have to waltz to victory, and I know I can’t beat all of the Legendary levels, but I’ve already beaten half of them and they’re all supposed to be harder than the Epic ones. Better planning = better gaming experience. Total waste of my gaming time today though... thanks.

What I'm trying to do it kick someone out of AW but NOT the alliance. It would be great to have an option to do this but we don't.

If I turn off Alliance Wars at the Alliance level do the members lose their rewards (chest)? Do they have to opt back in or does their preference for AW take precedence?

TIA for your insight. 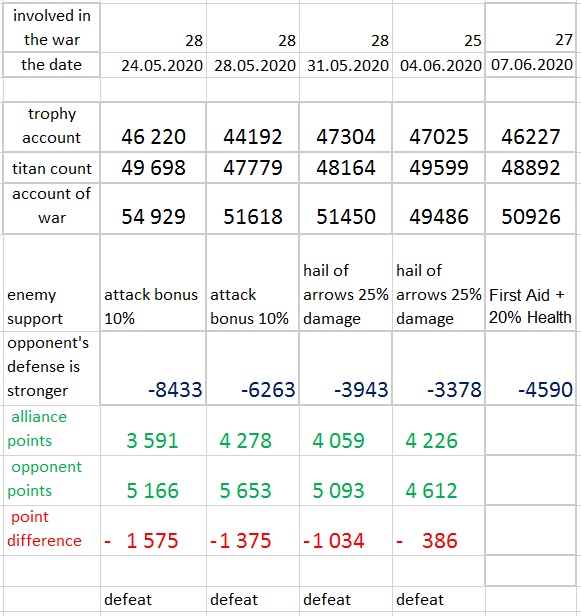 In the last month, with a defeat in the war, the rating of the war ceased to fall. I think that many have encountered this problem. Now the opponent is given stronger. Probably it's time for the developers to resolve the issue of the possibility of lowering the rating further down. Now it's minus 10 level.

Now we can’t get an equal opponent team. We are always picked up by the strong. I assume that this situation is in many alliances and they have also reached the bottom. Therefore, the system searches for the same parameters of the power of war. But these parameters can no longer go down and rivals give strength with such parameters.

Hey guys newbie here. There is a new path of valor challenge that i still didn't complete it cuz I don't know how

I didn't find any Poison Mist Stages/Chapter. I already venture till chapter 12 btw. I know it will be too late for me to solved it but i still want to know how to complete that cuz probably the task get repeated?

Does anyone know how the total number of HP of a titan is calculated?

Please remove Field Aid from wars. It makes wars so much more difficult, especially for those of us that are in the lower half of the team scores on the team. Fighting a team with field aid is very frustrating especially when players just load up their teams with healers. Maybe this is more fun for the top 20% of players with a high team score, but for the rest of us it is not an enjoyable experience. It has become so futile and pointless for me, that I would just like to opt out of the war -- but then I do not get any rewards. So now, I am forced to fight the enemy, get 0 points, let down my teammates and get a few rewards.

Why is it that all the other accession items are readily available but the mysterious tonic? I have somewhere around 3+ characters waiting to be accented to the final level but almost never see the tonics.

Thank you for listening.

Big fan of the game, just loving it. Would love it if you guys could include new heroes. Some heroes from avengers the movie would really be awesome. Im sure many of us gamers of the game would love us. People like Thor, Ironman, hulk, Dr Strange and many others.